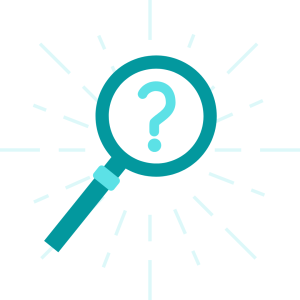 Before the Big Bang does not assert—or attempt to persuade—that the genre of country music as we know it now can be found on the various discs and cylinders produced in the four decades prior to the 1927 Bristol Sessions, if only we examine the right recordings. Instead the box set answers two main questions.

First, the simpler question: was the market for “old-time” and “hillbilly” recordings invented with the alleged “Big Bang of Country Music”—that is, the Bristol Sessions? Second, what kinds of roots, resources, influences, and inspirations did the roughly 40 years of recording history up to then contribute? How did those records disseminate and teach popular music to our forebears across the country, and to what degree was the material transformed, repurposed, or sometimes just copied?

The answer to the first question is: of course not. From champion fiddlers in New England to stringband musicians in the plains states to banjo pickers in the cotton mills of the Piedmont South, practitioners of what would come to be called “country” were laying down tracks all throughout the early and mid-1920s, as the recording industry identified new markets. Before the Big Bang features two complete CDs exploring those recordings.

As to the second question, we present four CDs laying out the evidence. We’re not doing sociology or folklore here, as other scholars have nobly attempted before—for instance, drawing a straight line from an old English ballad through its appearance on colonial American soil down to an early recorded example. Rather, we start with the proposition that the phonograph permanently and irreducibly changed the consumption of music and culture.

The phonograph became part of the message it transmitted.