As important as it is to the old-time music scene, “Old Dan Tucker” had not been put on a record since the brown-wax cylinder era—some 20 years—when Harry C. Browne waxed it in 1916. Browne was promoted as something of an ethnographer (yes, really), a musical preservationist. 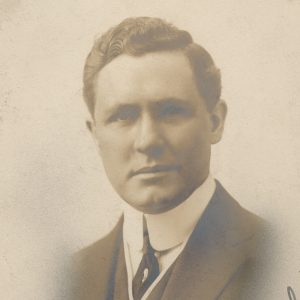