Concert baritone and lecturer Bentley Ball (1878-1957) was also a song collector who helped raise awareness of traditional American songs. “The Gallows Tree” from 1919 was described as a “North Carolina Mountain Song,” but it has variants throughout Europe as well, going back centuries. Leadbelly and Led Zeppelin, among others, recorded their own variants. 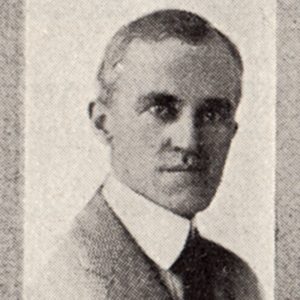