Here is the popular dance, “Patrol Comique,” a piccolo solo by George Schweinfest recorded in 1898. But wait, there’s more. The 19th-century owner of the cylinder, a Northeastern man of means named Frank L. Embree, was an amateur recordist and tinkerer. He added his own dance calls on top of the record. In this clip, listen for the improvement in fidelity to the top end after he ceases calling; this is the result of the cutter being lifted. 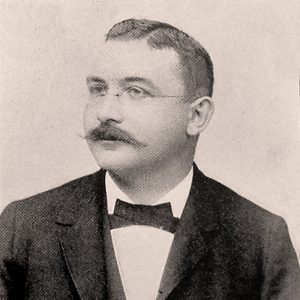