Englishman Joseph Taylor (1833-1910), a carpenter and parish clerk in the area of Lincolnshire, made a name for himself singing old folksongs and winning at singing competitions. He was discovered in old age by the musician Percy Grainger, who, as a budding folksong collector, had been making cylinders of rural singers and their songs in the mid-1900s. Grainger took Taylor to the recording studio in 1908, where the latter sang several songs, including the ballad “Lord Bateman”—the tale of a noble lord taken prisoner in an eastern land and eventually freed by the jailer’s daughter, if he would marry her and give her half his kingdom. 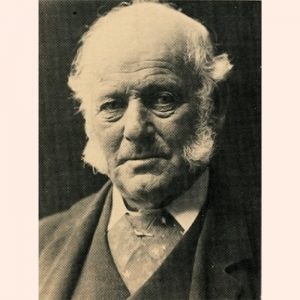